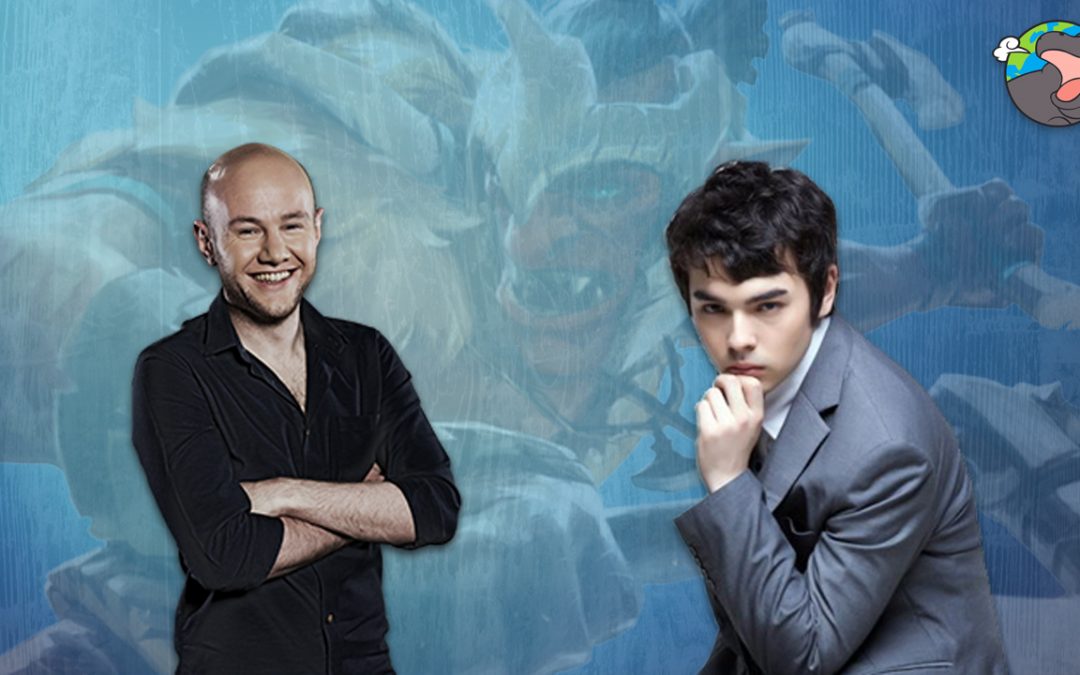 Today Moonduck Studios & Agency is proud to announce that we will be representing Shane Clarke and Braxton Paulson for their talent needs.

It’s been 9 months since Moonduck added @TrentPax and @AnneeDroid, and we’re excited to keep our roster growing. Both Brax and Shane attended the Kiev Hub in our studio last month, and after a crazy 5 day 24/7 stream it seemed a like no-brainer to offer them positions in the studio. It’s about time we add some 7k MMR knowledge to our casting lineup.

Brax has been playing Dota in some form or another for over 10 years, though his professional career began in July of 2012 when he joined team Quantic along side: 1437, PAINTITGOLD, KoroK, and UNiVeRsE. Shortly after, Brax found an opportunity to join LGD International, where he eventually went on to qualify and place top 12 in The International 3. After parting ways with LGD, Brax helped form a new team that eventually became NAVI North America and qualified for The International 4.

Since the days of NAVI.NA, Brax has played on several teams competing mostly in North American cups. He maintains his status as a top 50 player on the Americas Leaderboard and has begun his journey to share his insights as analyst. Though Brax has only been commentating for a short time, fans have already taken to unique delivery and deep understanding of the game.

Brax is also a big time animal lover and has a soft spot for romance anime. He’s self proclaimed as the best chef in the house, with his specialty in pasta.

Shane is most known in the Dota community for his variety of work as a twitch streamer, analyst, event organizer, and panelist. He first appeared on DreamLeague Season 1, where he started to garner a loyal following in awe of his comedic presentation mixed with detailed insight into the game. After becoming a staple on the DreamLeague cast, Shane was invited cast The International 4 as lead commentator for the newbie stream targeted to inexperienced players.

After The International 4, Shane shifted focus to the Irish Dota scene where he organized a yearly LAN event dubbed “ireLAN” in Dublin. Though the event is known for its casual environment, Shane’s friends and loyal following helped make it a memorable event that will return again one day soon. Most recently Shane has continued to find success on his personal Twitch stream, and was chosen as one of the panelists for The International 6 last year.