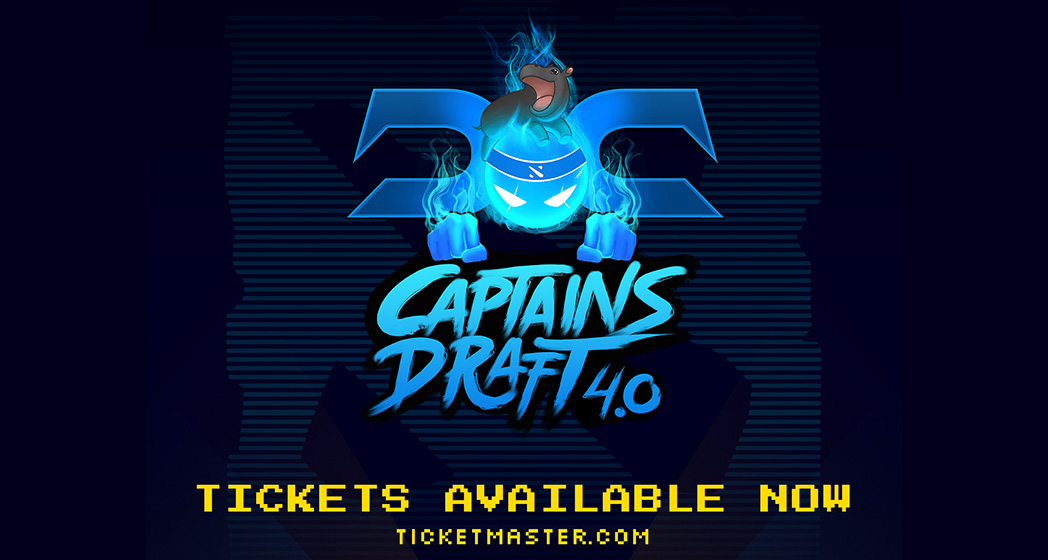 It’s with great pleasure that we announce that tickets for the Captains Draft 4.0 Minor are now available! You can find more information and purchase tickets HERE!

Eight of the top Dota 2 teams from around the world will meet in Washington D.C. and battle it out for $300,000 in prize money on January 4-7, 2018. Also at stake are 300 points towards qualifying for The International 8.

The LAN will be held in the DC Armory, a historic arena located in the heart of the nation’s capital.

This is all in association with EventsDC, our partner in this endeavor. They have been working very closely with us throughout this entire process to make sure that our first LAN event is a success.

“In partnership with Mooduck Studios, we’re thrilled to host this significant Dota 2 tournament, Captains Draft 4.0 at the DC Armory in early January 2018. Our collaboration on this event showcases our sustained commitment to building, embracing and igniting the esports community here in our nation’s capital. We plan to stay in forefront of esports opportunities like these, whether at Events DC managed properties or other venues across the District to highlight the city as a future destination for esports and to act as a catalyst for DC’s economic growth and ongoing visitor and entertainment attraction.”

-Max Brown, Chairman of the Board of Directors for Events DC.

The Captains Draft 4.0 Minor holds the distinction of being the only non Captains Mode Major or Minor in the history of Dota 2. As of today, it is also the only public Dota 2 Minor in the United States this season.

The group stage of this tournament will take place on January 4th, and will be viewable online through the MoonduckTV & DotaCinema broadcast channels. The DC Armory will then be open to the public from Jan 5-7th. Tickets for January 5th and 6th will each be priced at $20, while the Grand Finals day is $30.

“Everyone at Moonduck is extremely excited to announce the Captains Draft 4.0 Minor, and our partnership with EventsDC to put on this amazing event. The opportunity for us to hold a Dota 2 Minor in DC wouldn’t be possible without their help and expertise, and we look forward to working with them to bring even more Dota 2 events to the East Coast. Moonduck Studios can’t wait to bring Captains Draft to the big stage in January, and to give fans of Dota 2 and esports great games, coverage, and content, with a few surprises along the way.”