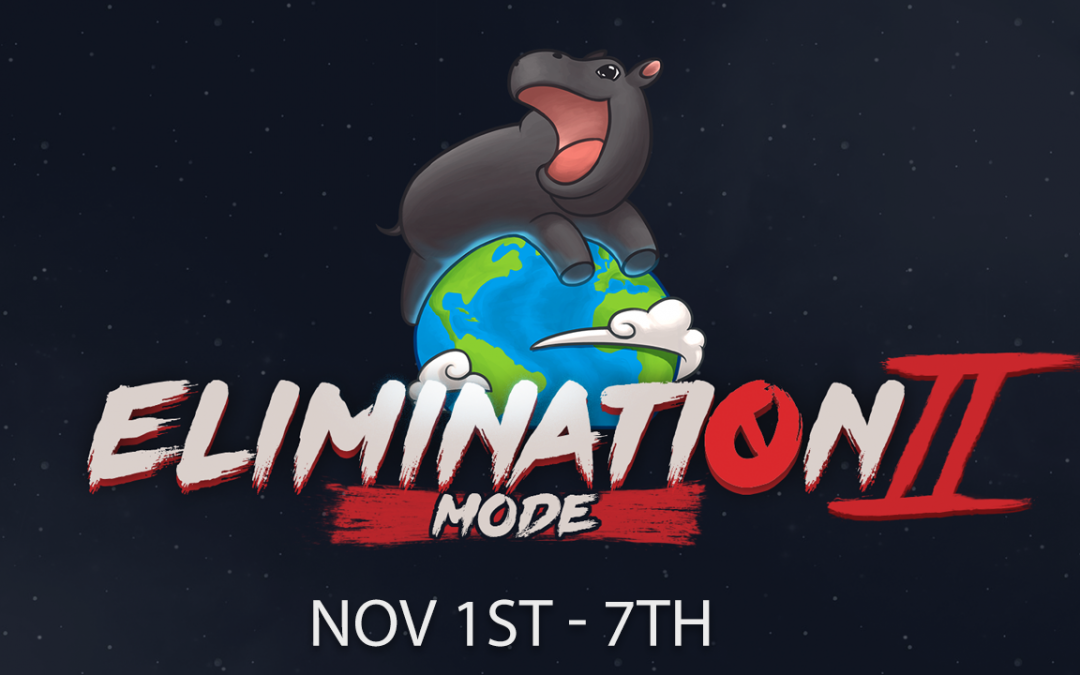 Moonduck is proud to announce Elimination Mode 2.0 with four EU teams and four NA teams squaring off in a double elimination bracket for $20,000 in total prizepool.

After the great response from our first Elimination Mode tournament last September following the launch of Moonduck, we knew that we would eventually put together part two. This time we’ve doubled the prizepool from $10k to $20k and extended the bracket from single elimination to double elimination. Again, we have a mix of European and American teams ready have a go with the game mode we created.

For those not familar with the first Elimination Mode tournament, it’s a game mode where heroes can only be picked or banned once per series. Teams will draft through a custom web interface that keeps track of which heroes were used from game to game. Even in this meta where most heroes are viable, expect to see strange combinations and unconventional lanes when series make it to game 3.

For Elimination Mode 2.0 we have another twist. Not only will Pitlord and Arc Warden be available, but each day the community will vote on 10 additional heroes from the entire pool that are immediately banned for every match in that particular day. The first poll will be posted about 36 hours before the event begins. The full event schedule will be released in a few days with matches beginning immediately after the Boston Major Qualifiers on November 1st.

This event is brought to you be the following sponsors: The concept of Fractal Design is to provide products with an extraordinary level of design, without compromising the important factors of quality, functionality and pricing. Today’s computer has evolved into playing a central role in most homes, creating a demand for appealing design of the computer itself and its accessories. Our main product areas are computer enclosures, power supplies and related accessories.

Pvgna (Pug-na) is an educational content library for Dota 2. Partnering with skilled content creators from all over the world, Pvgna produces high quality guides and strategy videos while supporting gamers to follow their esport aspirations. The ultimate goal of Pvgna is to help dedicated content creators monetize their hard earned expertise while making Dota 2 easier to learn and more fun for everyone as a result.

In case you’re confused or still wondering what the fuck is going on, we’ll leave you with this explanation from one SirActionSlacks:

The event will be streamed on the MoonduckTV Twitch Channel